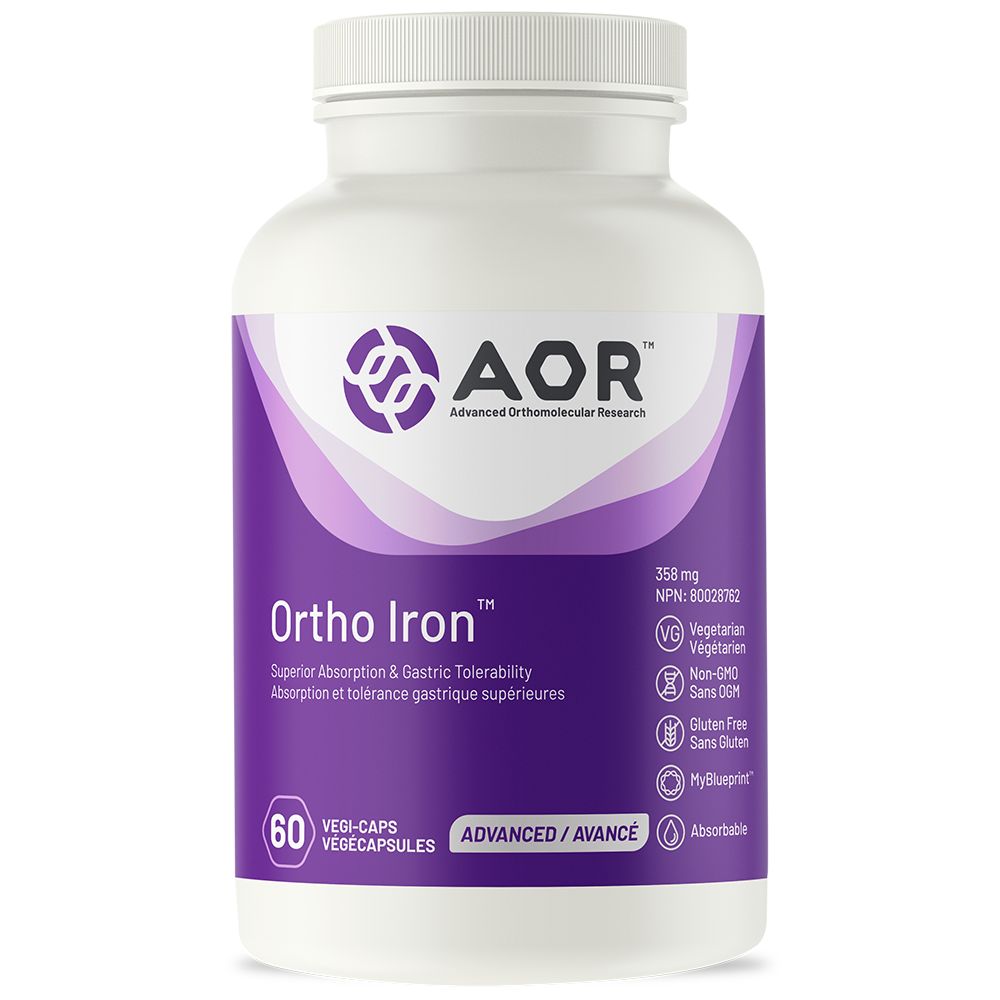 Ortho•Iron contains SunActive®, a superior form of iron shown to be better absorbed and much easier to tolerate than other iron products on the market. SunActive® contains ferric pyrophosphate, a type of iron that has been processed to reduce particle size for higher absorption, and is bound to a food grade emulsifier to prevent clustering. These two factors give it a bioavailability equal to that of pharmaceutical-grade iron prescriptions. Ortho•Iron also contains several other nutrients that support iron absorption and prevent the oxidative effects associated with iron supplementation. These include Vitamin C, B6, B12, folate, lactoferrin, and copper; all of which are crucial for iron absorption and utilization.

Ortho•Iron is a complete formula for the treatment of anemia, which can be caused not only by iron deficiency but also by deficiencies in vitamin B12 or folate. Iron deficiency, which can lead to anemia, is the most common nutritional disorder in the world with approximately 25% of the world’s population being iron-deficient. However, even iron-deficiency states that do not lead to anemia may have detrimental effects on human health, including compromised cognitive function, overall weakness and fatigue, and a weakening of the immune system.

Pregnant and menstruating women are often at risk of iron deficiency, as are adolescents, endurance athletes, and anyone undergoing a condition of growth and/or fatigue or who has experienced blood loss. Ortho•Iron is the most advanced iron supplement for those with an iron deficiency, and is especially helpful for those who have experienced uncomfortable side effects such as constipation or nausea from conventional iron pills. Ortho•Iron improves symptoms of iron-deficiency anemia such as fatigue and weakness, without the gastrointestinal side effects commonly associated with iron supplements.

Iron deficiency is the leading nutritional disorder in the world, and can cause anemia – leading to weakness, fatigue, and gastrointestinal difficulties.  Ortho•Iron contains SunActive®Fe, an award-winning patented form of iron recognized for its superior bioavailability and gastric tolerability. 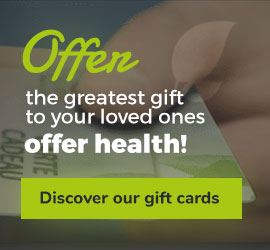